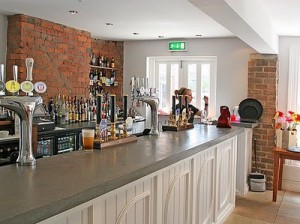 On Thursday 19th January, a small group of us met at the Midnight Bell, Leeds Brewery’s flagship pub in central Leeds. A convivial evening was spent chatting and sampling some of Leeds Brewery’s wares.

In February, the Leeds Anglo-German Club in Headingley was the venue for a very interesting illustrated talk in German and English about the colourful and spectacular carnival celebrations in Cologne. 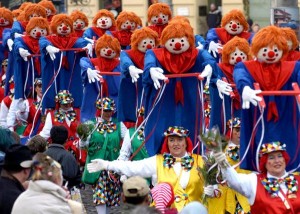 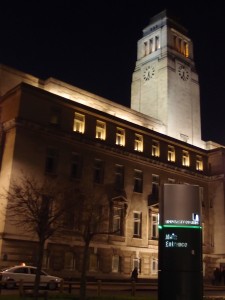 A lively, well-attended afternoon Workshop, delivered by Dr Jean-Pierre Mailhac, on “Translating Cultural References” was organised by YTI on Saturday 28 January 2012 at the University of Leeds. The workshop was attended by over thirty participants, including six Leeds University postgraduate students, a member from the ITI North East Regional Group (NERG) and a few translators who had made quite a long journey from other parts of the UK and even the Netherlands to be there.

In conclusion, Dr Mailhac suggested an overall strategy would be to distinguish between the text and cultural reference levels, to consider the procedures available and examine the parameters in order to choose the most appropriate procedure among the various options. The Workshop ended with an interesting group discussion of a promotional film for Liverpool containing numerous cultural references and a text referring to three British institutions, “cafes”, “cuppas” and “baked beans” and how these cultural references could be translated.

Some participants had met up for some lunch before the workshop but all had the opportunity to network during the mid-afternoon break over coffee in what by chance turned out to be culturally appropriate Thomas the Tank Engine paper cups, and biscuits, kindly brought in by Charlotte Couchman and Debbie Elliott, the YTI organisers of the event. Overall, the Workshop provided an expert’s overview of how to deal with a complex aspect of translation summed up in the words of Melanie Moore, who had heard of the event via CIOL TransNet and had travelled from Reading to take part “It was indeed a good afternoon, with an animated and entertaining speaker who knew his stuff. Definitely worth the journey! Thanks to YTI for an entertaining few hours and a warm welcome. The cultural reference of the Thomas the Tank Engine cups was duly noted and the coffee very welcome. Keep up the good work”!

An extended version of this report is to appear in the March/April issue of the ITI Bulletin.