September’s social took place on Friday 13th (we all made it in one piece!) and was an internationally themed pub quiz at the Yorkshire Terrier Pub in central York. We had a great turn-out with 26 competitors split into 7 teams. Catherine Greensmith proved a fab quiz mistress and had us thinking hard and pulling all our international expertise together over three rounds. Some questions and answers were debated quite strongly e.g. the Greek origins of a type of gas which also signified the colour green; or the letter W in the phonetic alphabet. To keep us going, the pub served a delicious Chili Con Carne and an equally tasty Veggie Chili. In the end ranks were not set until the last round when the clear winner – the Musketeers – emerged. Their effort was honoured with chocolates and wine. A wooden spoon was also dished out that night and was received with laughter by the team in 7th place. 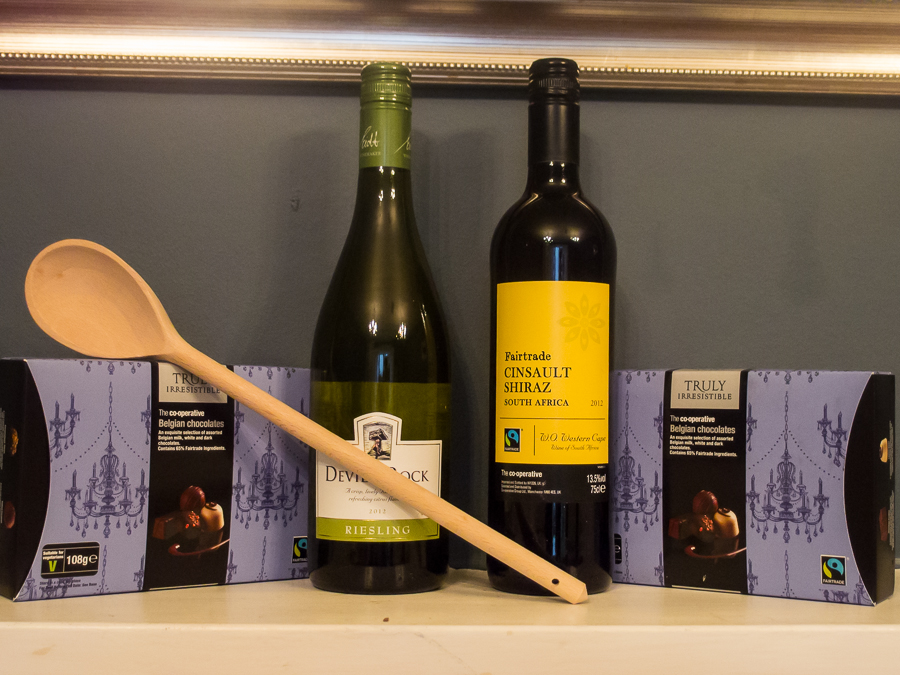 All in all a great evening where we not only enjoyed each others company, had opportunity to catch up with colleagues we had not see all summer (and even longer) and welcomed new members, but we also managed to raise £27 for the charity Refugee Action in recognition of their work in support of interpreters.

A big Thank You to the organisers and the quiz mistress!