A select bunch of us met up at midday in beautiful sunshine and what, unfortunately, turned out to be quite a sharp breeze off the North Sea, to visit Burton Constable Hall and gardens, just to the east of Hull. Set in 330 acres of parkland, the Hall has a Capability Brown bridge built in the 1770s as a feature linking what had previously been Tudor fishponds – a theme continued to the present day as demonstrated by the numerous fishermen around the lake. We started with a quick picnic in the gardens before setting off on a walk around the lake and through some bluebell woods, chatting as translators will about customers good and bad, how to raise rates (always popular!), the teaching of languages and grammar (a Good Thing obviously) and what we do when we’re not riveted by the texts we translate. 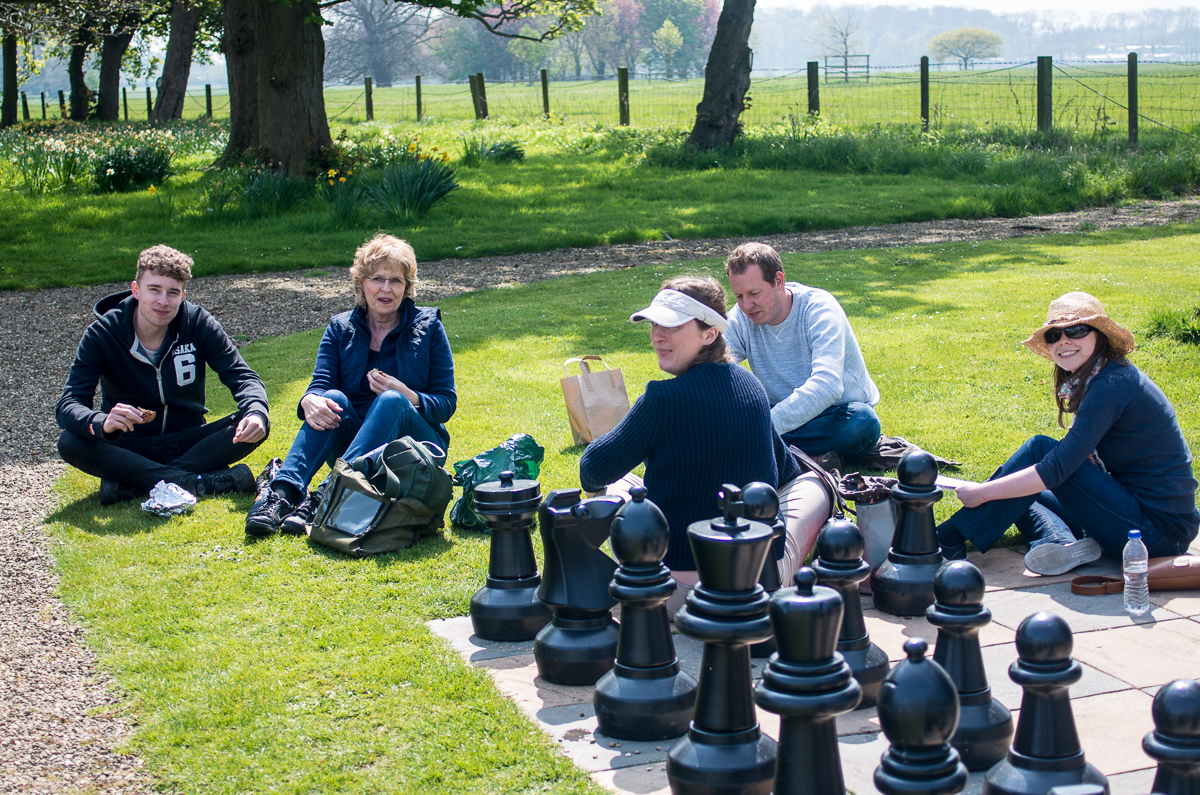 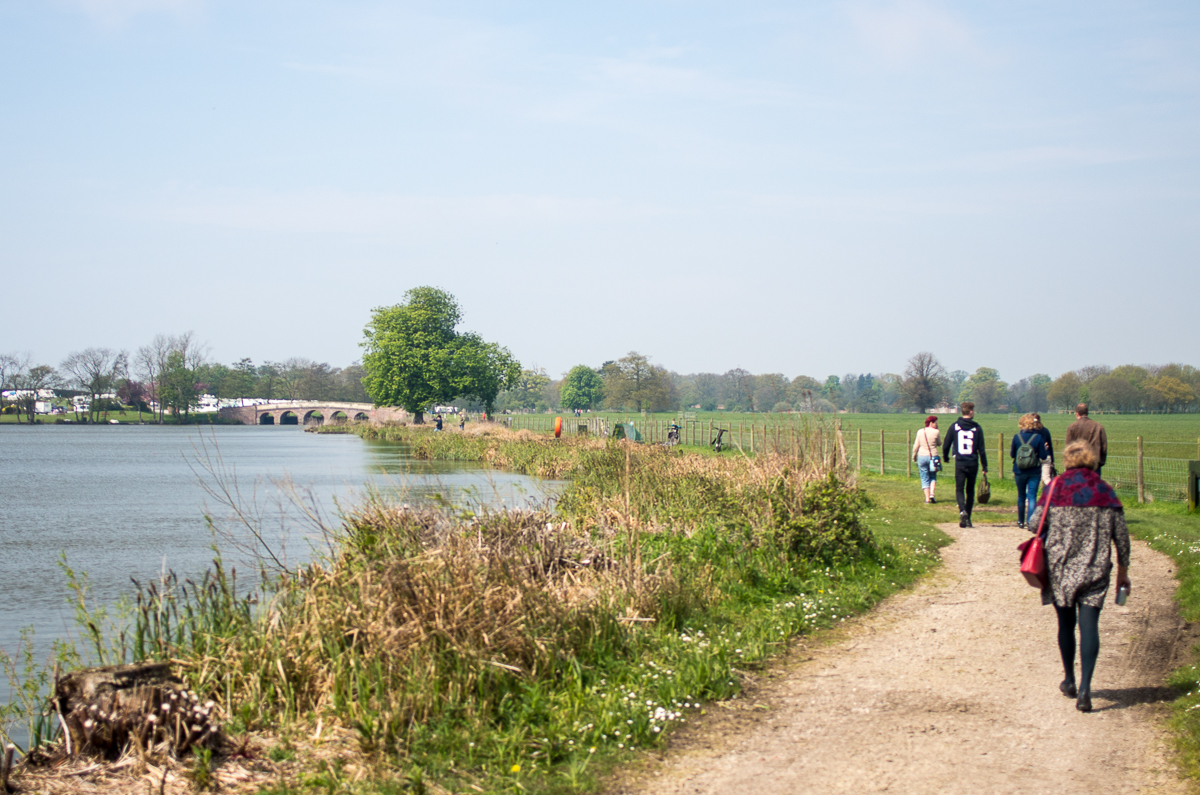 Walking around the lake with the Capability Brown bridge in the distance.

The Hall itself has a wide variety of furnishings, including the most bonkers Chinese-themed light fittings some of us had ever seen, which wouldn’t have looked out of place on a Harry Potter film set. 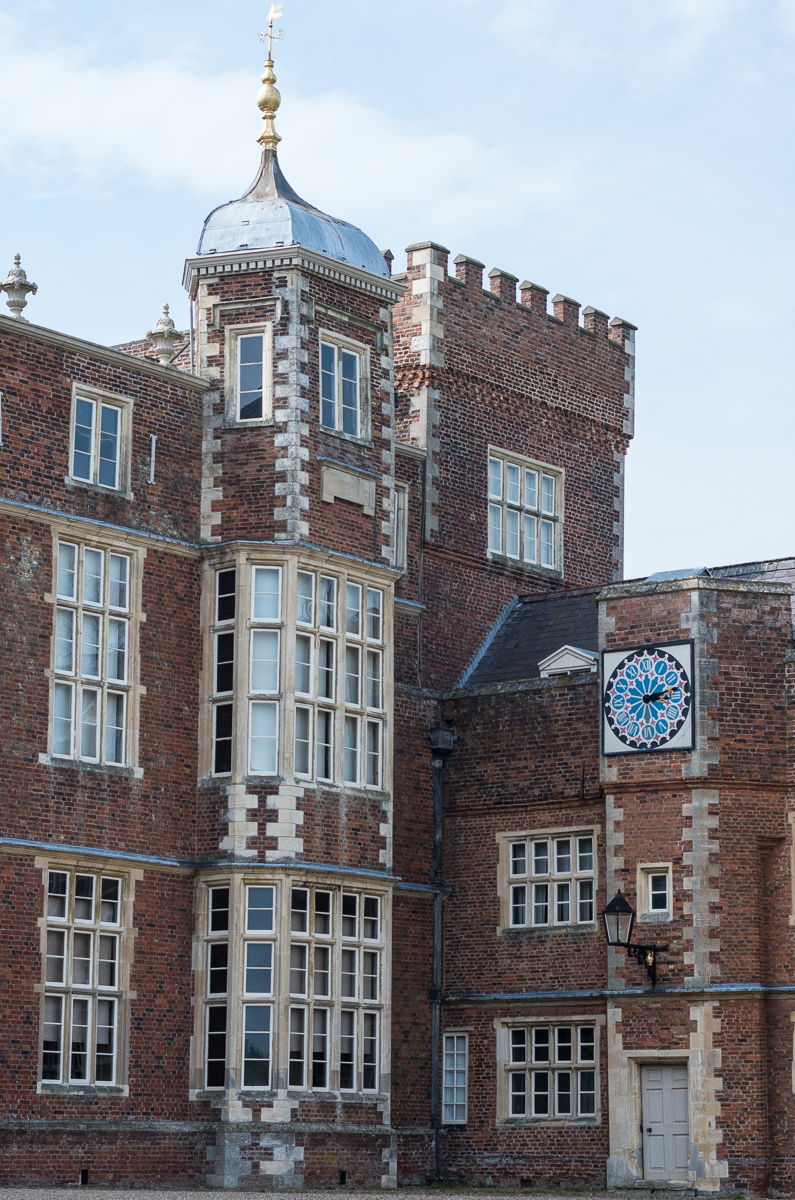 Those of us still there at four o’clock met up in the restored stable block for some refreshment before setting off back home after what had been a very enjoyable visit to a corner of Yorkshire I’d never seen before.