The Afternoon Tea in York was only the second YTI event that I have attended, and I was really looking forward to meeting more fellow translators and interpreters and sampling some delicious baked goods from around the world. The afternoon definitely did not disappoint! The historic venue was cosy and atmospheric, the perfect respite from the miserable wintery northern weather (I have been told that the weather is sometimes nice up here but I have yet to see convincing evidence!). There was plenty of space for mingling and munching, although it might have been a bit confined for our most junior attendee, a definite linguist in the making and expert cupcake baker! 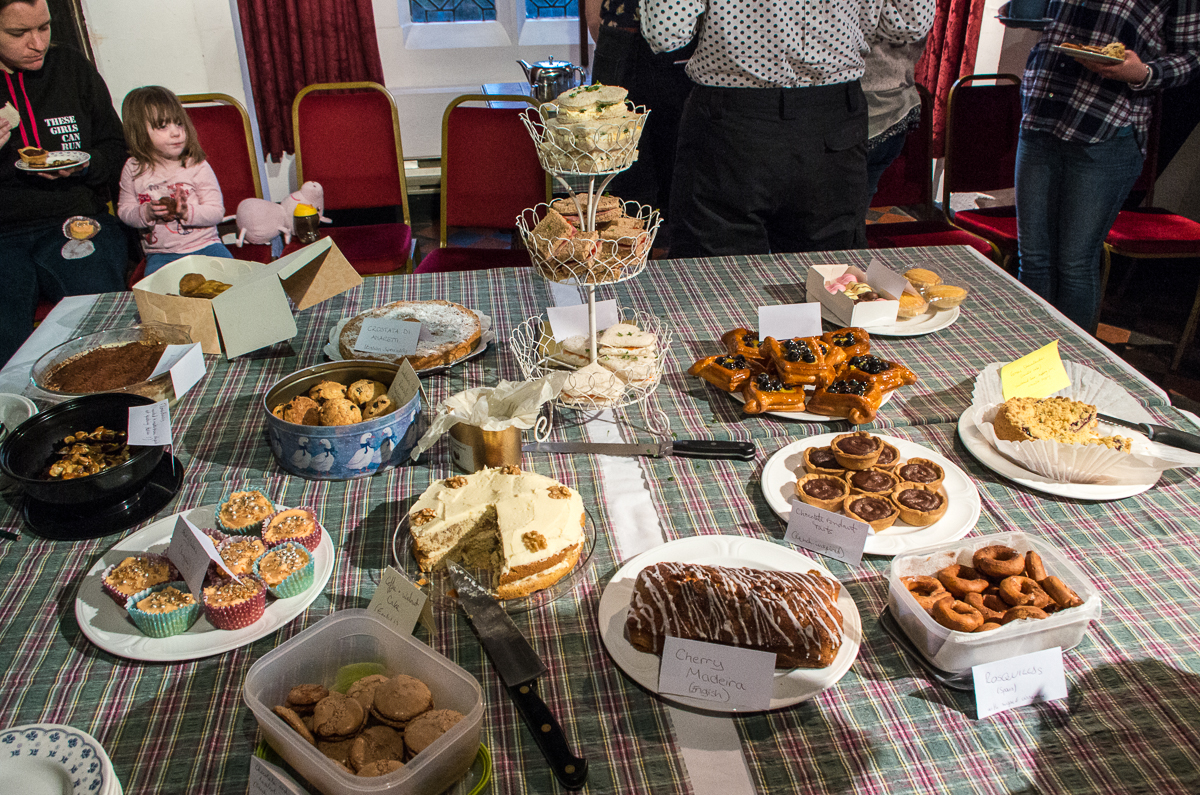 YTI members really outdid themselves with their baking, and the range of delicious cakes, biscuits and savoury snacks on offer from different countries around the world was impressive. Very, very sadly, I was unable to taste most of the things on offer due to a dairy intolerance, but my partner came along to the event, dutifully and valiantly reporting on the vast majority (he didn’t take much convincing). The verdict? Delicious of course! I was very proud to see that my own contribution, chocolate and hazelnut French-inspired macarons, flew out of their tub, especially seeing as it was my first attempt and I was convinced they would be a disaster! In addition to the baked goods, hot drinks were also kindly provided – my favourite being a Russian caravan tea that was so strong I left feeling a bit light headed (tea drunk?!). 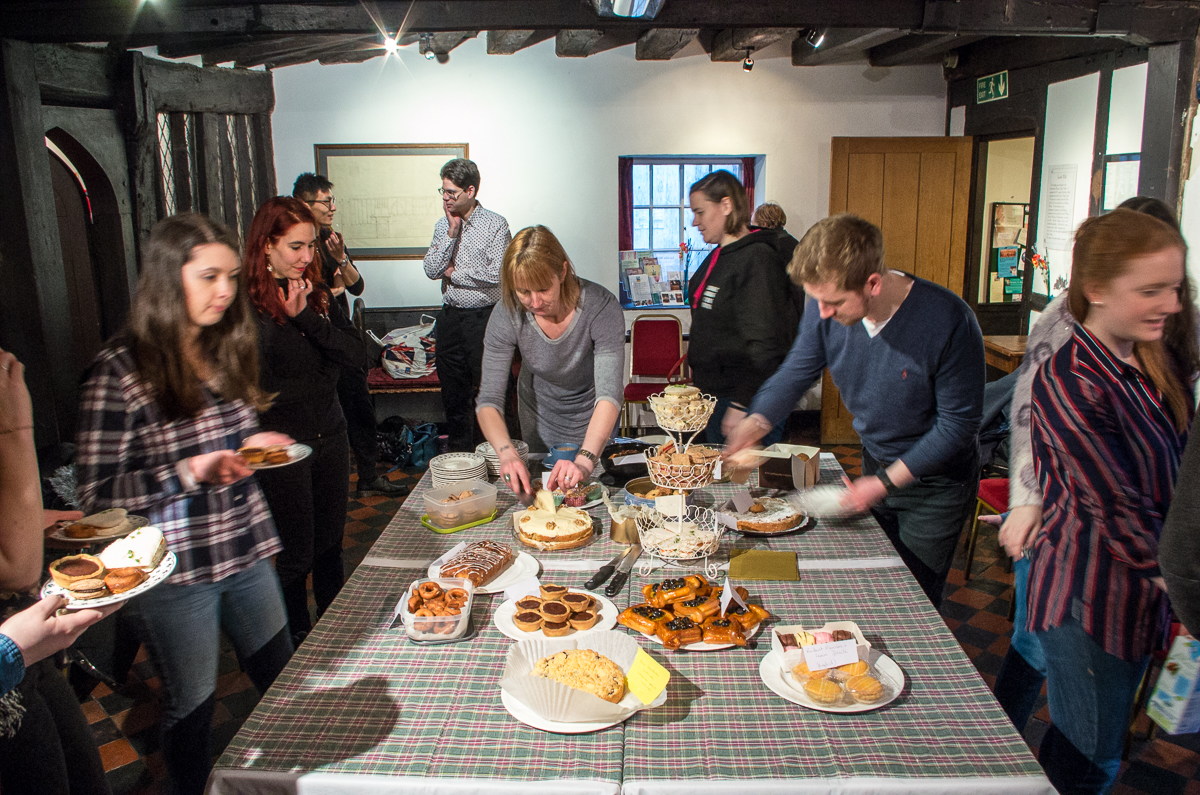 A good number of members and their family members put in an appearance, no doubt attracted by the promised treats. I am always amazed by anyone that can, saint-like, turn down the opportunity for cake. One member (naming no names) even told me she had been on a run in the morning to justify trying some of everything. The conversation was very varied and interesting, as to be expected from a group of such cosmopolitan language lovers as the likes of us. I had a whale of a time reminiscing about time spent studying and working in Russia in the snow and ice with a fellow Slavophile, and as expected met lots of lovely new faces. It was also great to see the YTI’s student members represented by a group from the Master’s course at Leeds University, who impressively managed to find time in their busy schedule of studies to attend.

Once again, the event was wonderfully organised, and I would like to thank Charlotte for all her hard work and everyone who helped set up and pack away at the end. Here’s to next year and expanding our waistbands in international style!