Proving to be one of our most popular social events, every YTI member who attended, did so with another non-member (Remember our socials are open for family and friends!).

We took our seats at the back row, from where we could enjoy a general overview of the whole Howard Assembly Room, which allowed us to follow the show in every detail. 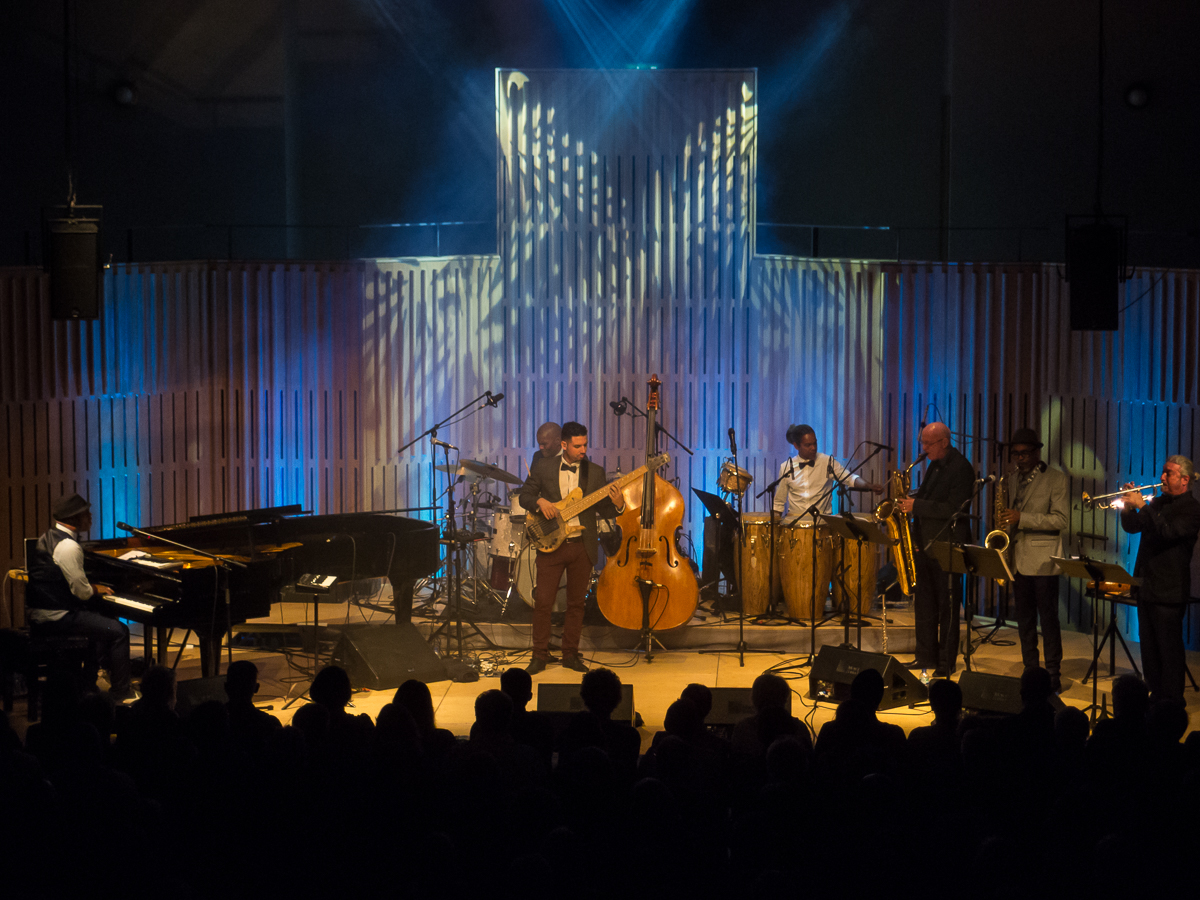 The concert started very much as expected, with an interesting mix between jazz and Cuban music, which developed into what could be considered a proper salsa party. Roberto Fonseca and his Cuban/Spanish band played songs from their latest album, ABUC; which is Cuba spelt backwards, as Roberto himself pointed during the concert.

Songs like Tierra Sagrada and Afro Mambo got the public to their feet and many of them, including some of us, would have started dancing, if we had had our own stage. We also engaged with the singer, chanting in chorus, clapping to the rhythm, applauding even when we were not supposed to because the band was still playing.

Roberto Fonseca created since the beginning a very enjoyable atmosphere, engaging with the public, thanking a million times and apologising another million for his broken English. If only he had known there was a whole host of translators in the room!