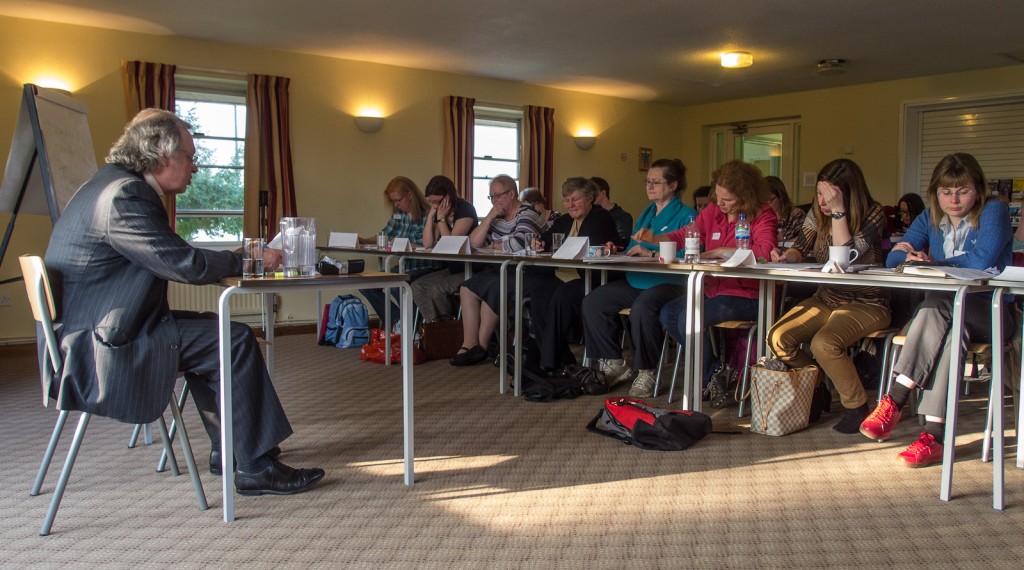 Peter Cummings writes:
“How do you get a quart into a pint pot?”  This burning question I asked myself as I walked up from York Station by the misty River Ouse  to the Youth Hostel where YTI members were assembling to attend a day’s course on 24th March entitled the “English Legal System for Legal Interpreters and Translators” led by David Hutchins of Lexacom.

“With a well planned timetable, copious pre-written notes, no time wasting, and some good yarns drawn from direct court-room experience to hammer home the points” proved to be the answer. And the almost thirty interpreters and translators of almost as many nationalities who attended left well satisfied with what they had learned.

The course covered four areas: – Background and court hierarchy, the legal profession in England and Wales, proceedings in court, and litigation terminology. Behind the detailed notes were a number of example Acts, Standard Forms and Case Studies which clarified them and which can be used as reference material subsequently.

The course proved to be sound value for money but it raised one unanswered question at least in my mind. If English is one half of a language pair, what about the other half? There seems to be a clear need for similar briefing sessions in that other language about that other country’s (or those other countries’) legal systems. A gap in the market for language pair packages in specialised areas like Law, Accountancy, and Medicine which cover those areas every translator / interpreter should grasp as basic background information?
A thought worth pursuing perhaps?
A fuller version of this report will appear in the May/June 2012 ITI Bulletin. 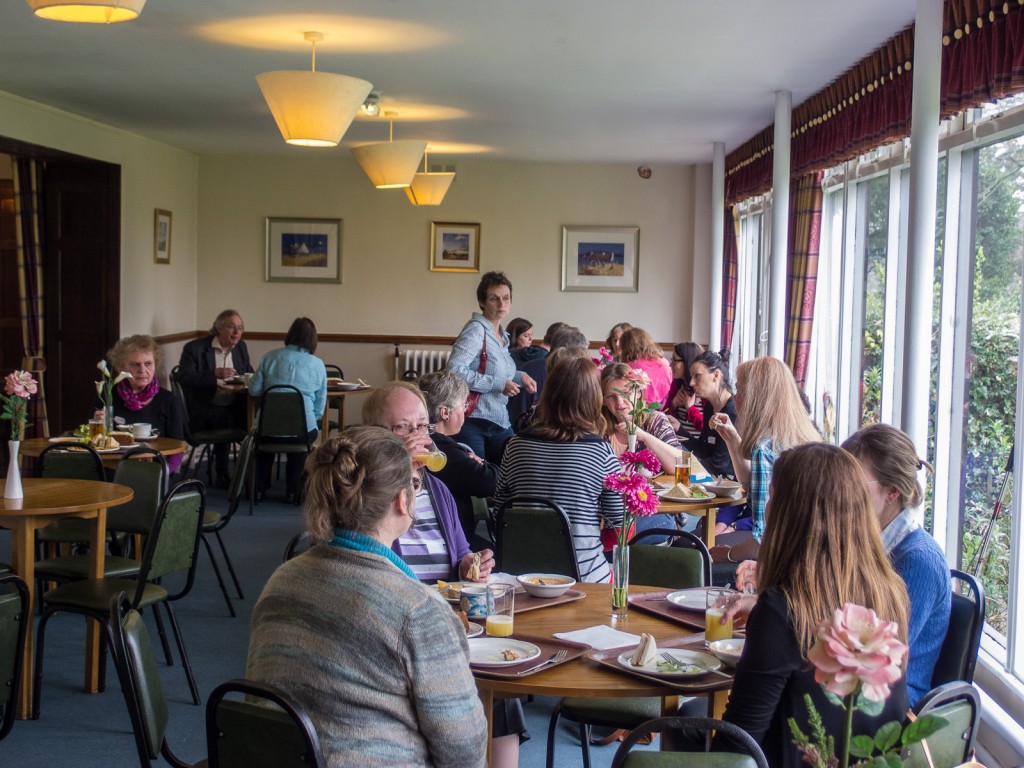