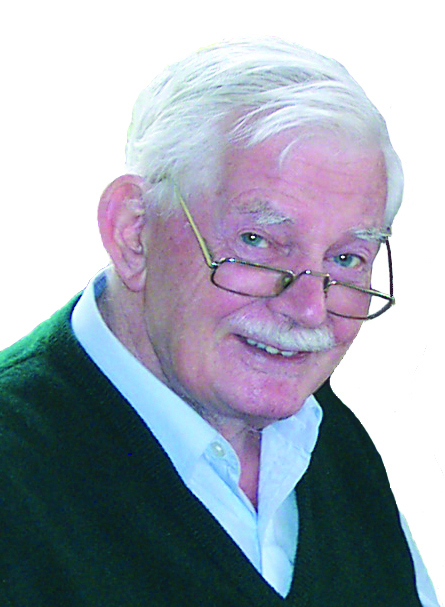 Alastair Weir MITI, award-winning book translator, died of cancer on 15 November 2012 at the age of 91 after several months of illness. He was a founder member, secretary and then for many years a committee member of YTI. His most notable translations were of impressive and erudite books on art and a variety of other subjects, which he translated from Dutch to English together with his wife Cora, a Dutch native speaker: prominent examples are The Cathedral of Our Lady in Antwerp by Winand Aerts, Flemish Tapestry by Guy Demarcel and Crowning the City : Vernacular Architecture in Antwerp from the Middle Ages to the Present Day by Rutger Tiijs. As co-translator of Vincent Van Gogh: a self-portrait in art and letters, edited by H. Anna Suh, he was awarded the Umhoefer Prize for Achievement in the Humanities in 2008 (the other two translators included his wife Cora).

Alastair’s life was rich, active and full of achievements. Born in London on 6 September 1921, he attended Harrow School, then at the age of 18 went straight into the army – the Mahratta Light Infantry, based in Belgaum – and served in Africa, the Middle East and Italy during World War II. When the war ended, he studied at Sidney Sussex College, Cambridge, on a scholarship, graduating in Classics in 1948.

In that same year he joined Reckitt & Colman in Hull as a management trainee. His career there took him to the Netherlands, where he met and shortly afterwards married Cora, the boss’s secretary. The couple had two sons and three daughters. His spirit of adventure subsequently took him to India as Marketing Director for Reckitt & Colman, accompanied by his family. The Weirs returned to Hull in 1969. In the 1970s recession Alastair was made redundant and went on to lecture in marketing at the former Hull College of Commerce. Translation was his third career, pursued with his wife Cora after retirement. His interest in the field was aroused by a Classics-related translation which crossed his path through his wife’s work at the University of Hull: a thesis on Euripides’ Bacchae which demanded a knowledge of both Ancient Greek and Dutch! I understand that he took it on with some misgivings. However, he clearly never looked back. He became MITI towards the end of the 1990s.

I first met Alastair in the early 1990s when I joined YTI. Possibly he took a particular interest in mentoring me because I translated from Dutch to English and was a fellow member of the Chartered Institute of Marketing. He was generous with his help and on several occasions passed on work and clients to me. He encouraged me to join ITI. Ultimately, I took over from him as secretary of YTI. I collected the relevant papers from his hideaway in Great Fryupdale, which was originally purchased for holiday use and later became his and Cora’s permanent home. I remember receiving a warm welcome which contrasted strangely with the drive across a misty, autumnal Rosedale, its gloom accentuated by plumes of smoke from seasonal heather-burning.

It is an image which to some extent reflects his later life. Hidden away in his remote North Yorkshire dale with its magnificent but often austere surroundings, he had made what could have been a dilettante hobby into a full-blown career, helped to drive the formation and development of the local translator’s group and persuaded its members to join the national ITI. He travelled extensively, extended and upgraded the house in Fryup, played his part in the local community, formed with Cora the loving, beloved and supportive hub of a family which included not only his children but also ten grandchildren and his sister Yvonne.

I remember Alastair asking pointed questions at ITI and YTI meetings, keeping speakers on their toes. I remember him with a steely gleam in his eye as he pursued the mot juste or researched terminology for his specialist book translations. I remember him as an excellent host. Out of many stories, I vividly remember a YTI Annual Walk which started from his house in Great Fryupdale. We had been kindly and warmly invited to end it with lunch there. The pack of drowned rats which returned to the Weirs’ doorstep was greeted with the cheerful words from Cora: “there are two bathrooms, there is a stack of towels in the upstairs one and I am throwing down some towels for the other one”. Used to similar situations from family life, Alastair and Cora took drying us out and feeding us up in style quite in their stride: decisive and constructive action which turned what could have been a disaster into a thoroughly enjoyable and memorable occasion.

Active almost to the last, Alastair Weir died just three months after his last translation was published. He will long be missed and remembered by family, friends and colleagues alike.

On Saturday 24th November 2012 several members of YTI headed north to Darlington for the joint translation workshop hosted by the ITI North East Regional Group (NERG). The workshop was preceded by a very tasty lunch at Darlington’s Tapas Bar, which gave us the right energy for the afternoon’s translation work at the venue ‘Evolution’, at Church Row. Attendees split into different language groups including French to English; German to English; English to German; Spanish to English; Japanese to English; Italian into English; and English into Italian. Several members had kindly provided a range of texts for the workshop’s topic ‘Renewable Energy’ (e.g. The Renewable Heat Incentive; German Power Exports and Cheap Power from Germany; Wind Power and Wind Energy) which the different groups worked on over two afternoon sessions. This year’s workshop again proved a huge success and attendees enjoyed the exchange with members of our neighbouring regional group. 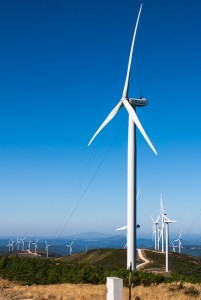 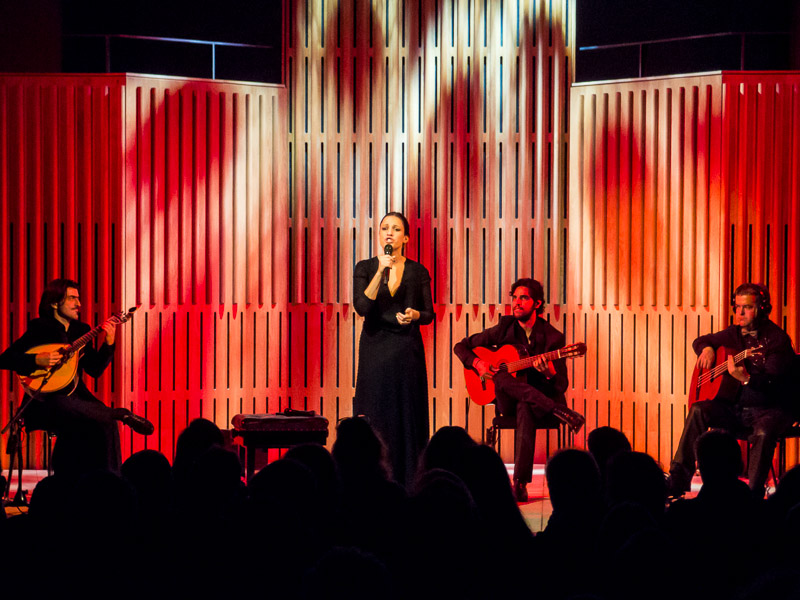 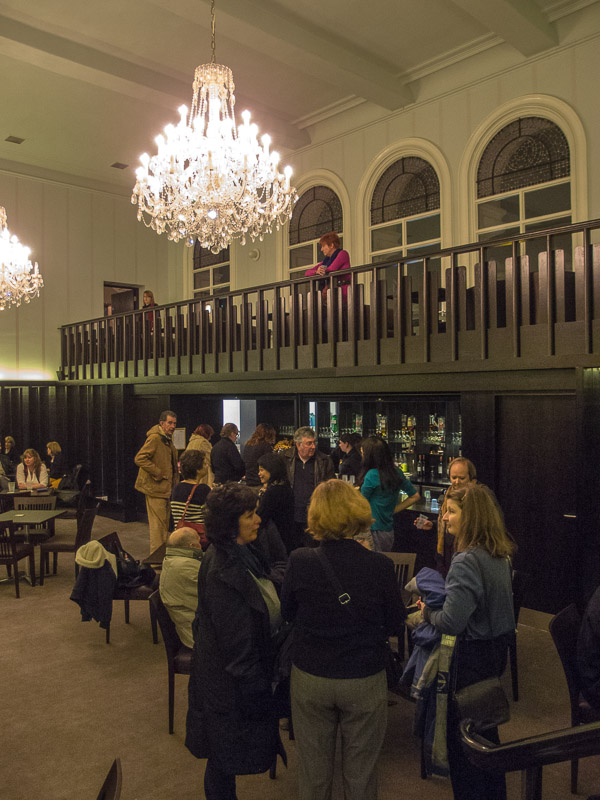