A very interesting, well-attended afternoon Workshop, to bring together members of ITI’s regional group in Yorkshire (YTI) and translators from the North East Regional Group (NERG) was organised by YTI on the theme of food and drink on Saturday 23 November January 2013 at the Swarthmore Education Centre in Leeds. The workshop was attended by around 45 participants, with one travelling all the way from Leicester. YTI now has over 100 members and it was the opportunity for some of them to attend their first CPD event.

Those arriving in advance of the Workshop were able to meet new and familiar colleagues, catch up on news and generally network over a delicious lunch served just next to the meeting rooms in the centre. Meanwhile, the other participants arrived and the Workshop began with the group assembling in one of the larger meeting rooms to find out how the afternoon would be organised and be divided up into their language groups.

Six languages were represented (French, German, Italian, Spanish, Polish and Portuguese) and the group was split up into 10 groups according to language pairs so that participants could put their heads together and grapple with a range of challenging texts dealing with facts about food and drink, menus, promotional leaflets, recipes, etc. The conversations were lively and it was a very useful opportunity to see how other translators deal with some of the linguistic challenges found in such texts, in particular the translation of traditional dishes and ingredients for which there may be no equivalent in the target language. 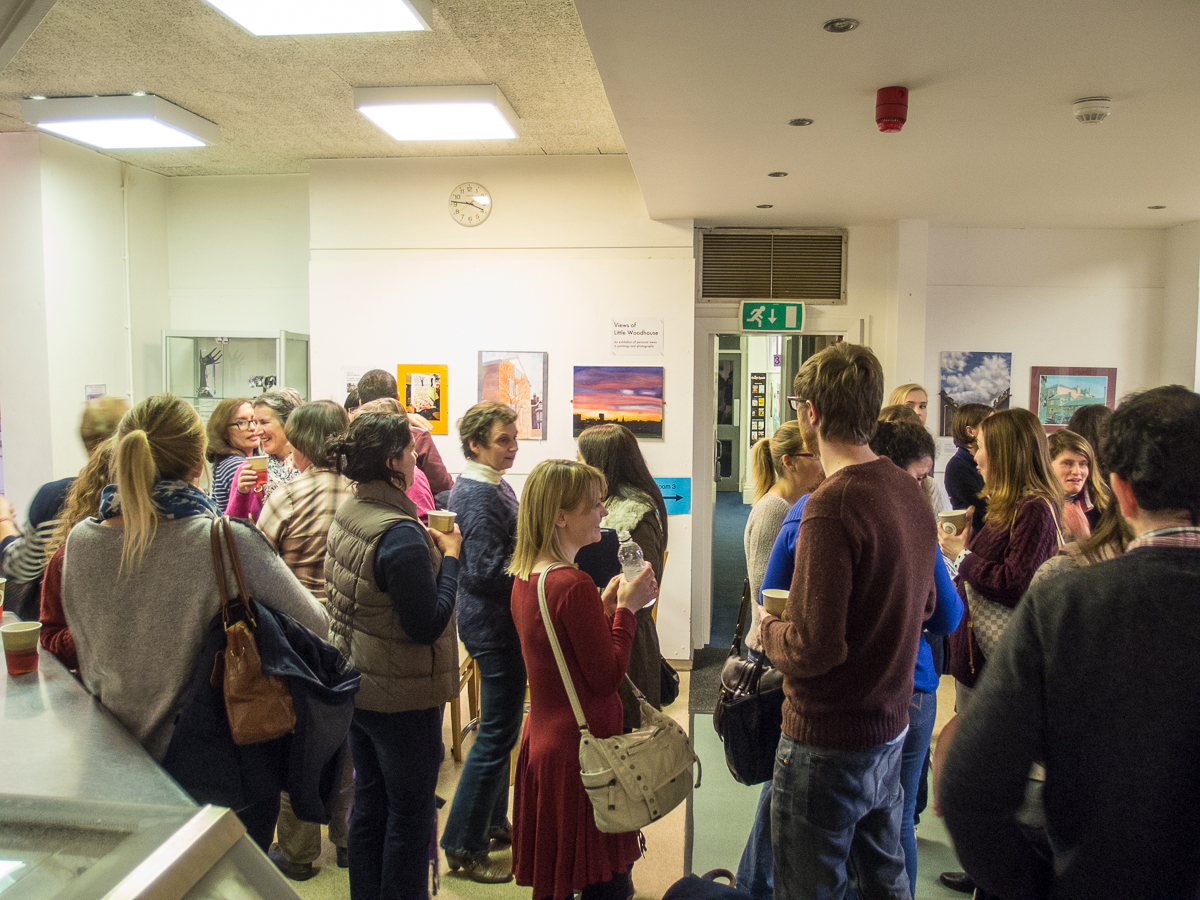 Everybody had the opportunity to network during the mid-afternoon break and to enjoy putting theory into practice by sampling some of the delicious home-made cakes. Overall, the Workshop provided an opportunity to share translation experiences and, for those who were unfamiliar with the topic of the workshop, to gain some insight into the challenges presented by translation in the food and drink sector. The Workshop was extremely well-organised by YTI’s hard-working coordinators who had taken care of the photocopying and meeting arrangements and their efforts were greatly appreciated by all the participants.