On 15th March about thirty translators gathered together at the Youth Hostel in York to attend a day’s course on English Law for Legal Translators, led by David Hutchins of Lexacom.

The course involved four sessions and David provided us with a vast number of notes to guide us through these topics, exemplifying his explanations as he went along with amusing anecdotes from his time as a solicitor.

The first session introduced common law and contract formation. The fact that common law, characterised by case law, is not used in most European countries, whose languages most of us translate from or into, presented the first set of problems when translating legal texts. David proceeded to discuss contracts: what they are, what they are not and what is needed to form them. His expertise in this area had the additional benefit of clarifying certain contract issues that members of the course had faced during their translation careers. The group then went on to look at specific types of legal contract, such as leases and tenancy agreements. Contracts, except in a few cases, do not have to be in writing, making us all rather more wary about what we would verbally commit to in the future!

After lunch, where we had the chance to meet some new members of the YTI and catch up with old friends, the group progressed to learning about common contract clauses, working through and highlighting key phrases in a real contract. David pointed out frequently used collocations and places where a variety of terms was acceptable, such as the “whereas clause” now typically being written as the introduction. He also usefully informed which words could be omitted from a translation, such as “hereby”, and defined the exact meaning of the more obscure phrases used by solicitors.

Our final session was about litigation terminology, where David led us helpfully through Lord Woolf’s amendments to civil procedure terminology, underlining some of the difficulties this has created for translators in terms of clarity. One notable example is the changing of “minor” to “child”. This is particularly confusing as a child could in fact be an adult, for example in the context of a testator’s will.

By the end of the day we were able to answers questions such as: What do the words “subject to contract” mean and why do English solicitors sometimes put these words at the top of a letter? In what circumstances is a company “vicariously” liable? And what is the difference between “damages” and “damage”?

Overall, although there were varying levels of legal experience among those attending the course, David Hutchins’ way of presenting contract law to us was approachable, engaging and extremely interesting. His extensive knowledge of law and the problems faced when translating legal texts enabled us to have some great discussions about the specific meanings of words and how best to translate them. A big thank you to all those involved in organising this event! 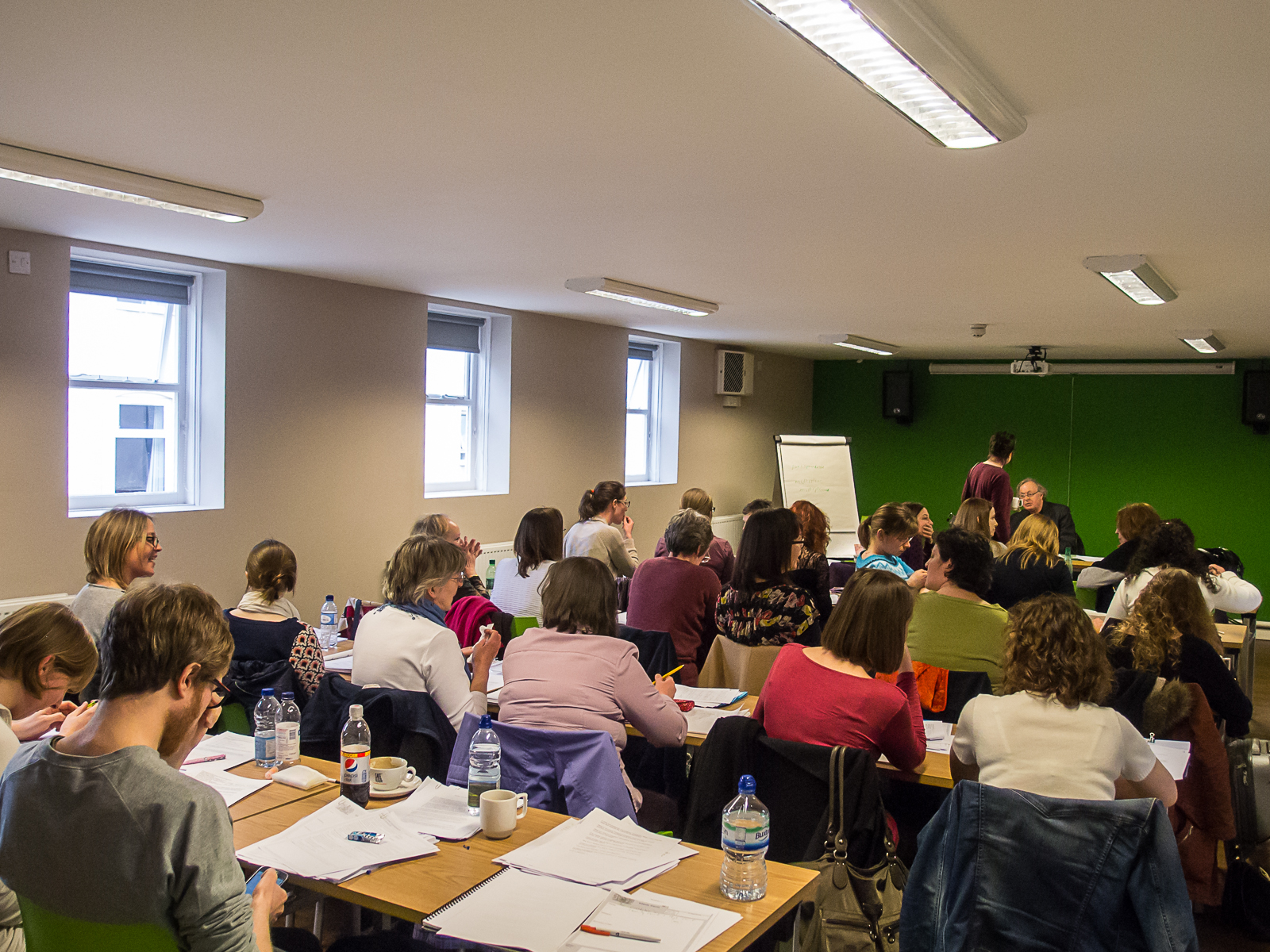