Twelve translators and interpreters, together with family members turned up on a blank-white autumn day, by a carefully orchestrated convoy of cars or by bus, to Harewood House. This was an outing that attracted the full age range of YTI members and family – the youngest at just about six months. After a picnic lunch, thankfully unmarred by rain, the group split – for playgrounds, penguins or porcelain.

As I ended up in the porcelain group, I’ll focus on that. We shuffled round the house in a hushed reverie, as though afraid that too many reverberations might do damage. Maybe so – the older Sèvres porcelain is made of soft paste, which takes its glaze very well but is especially brittle. In its extravagant exuberance, it is all ancien régime. And why not combine pea green, rose pink, cobalt blue, turquoise and gilt edgings? Or make the handle into a foot that then turns into a scaly head and then comes back to bite the tail of the other handle? And where would you be without an ornamental clothes brush? After all, an early patron of the Sèvres factory was Madame de Pompadour, mistress to Louis XV. Madame de Pompadour wore the most impressive gowns, foaming with frills and laces. 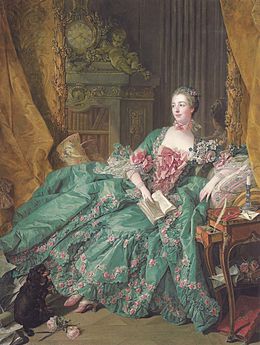 Her favourite food was amber chocolate with celery soup, so she’d need her little cups and tureens. The “amber” here refers to ambergris, which was supposed to be an aphrodisiac – though before you rush out to your local deli, it’s made of a secretion from sperm whales’ intestines. Perhaps it only works for Louis XV. Why the celery soup is less clear, though it sounds like an anti-aphrodisiac, for those days when she cared more for the gown. I think there must be an international convention somewhere about not taking secretions from sperm whales’ intestines, so we’re left with the celery soup – modern drab! The bits of Sèvres that ended up in the hands of British aristocrats (later, American bankers…) fleeing all that liberty, equality, and fraternity, at least fared better than the original owners, some of whom met a less than fraternal end.

As for us, the agreement was that people would gather again in the cafe at the end of their various pursuits. There, over impressive cake and crockery bound to seem a little lacklustre, the talk turned to rather more modern regimes (tax…)… though I think we did venture onto some other topics, before the eyes of accompanying family acquired a glazed look to rival that of the Sèvres. Thanks to Charlotte for organising the outing so effectively and managing to get us in at a group rate! 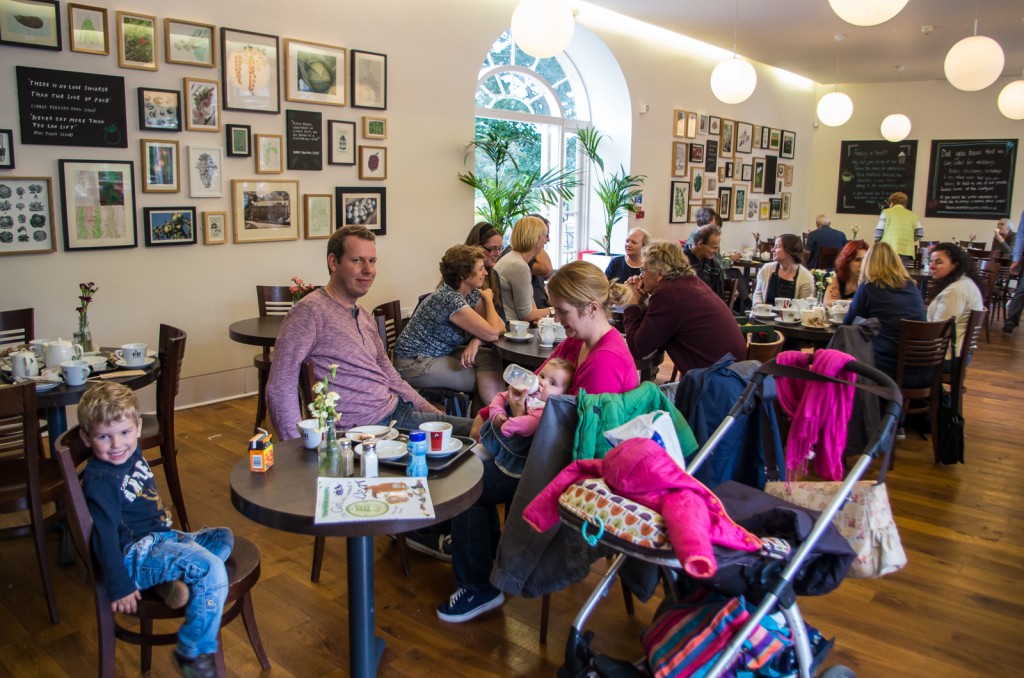