On a wet and windy mid-June afternoon, a small, but (again) select, group of YTI members met in Sheffield to attend the annual Doc/Fest or, to give its full name, the Sheffield International Documentary Festival, which I am reliably told, is the equivalent of Cannes for documentary films. This year was the 23rd Festival and the programme was certainly impressive with no fewer than 150 films from filmmakers from ‘UK, Europe (please note, I am just quoting here), North America, Asia, Latin America, and Africa’. 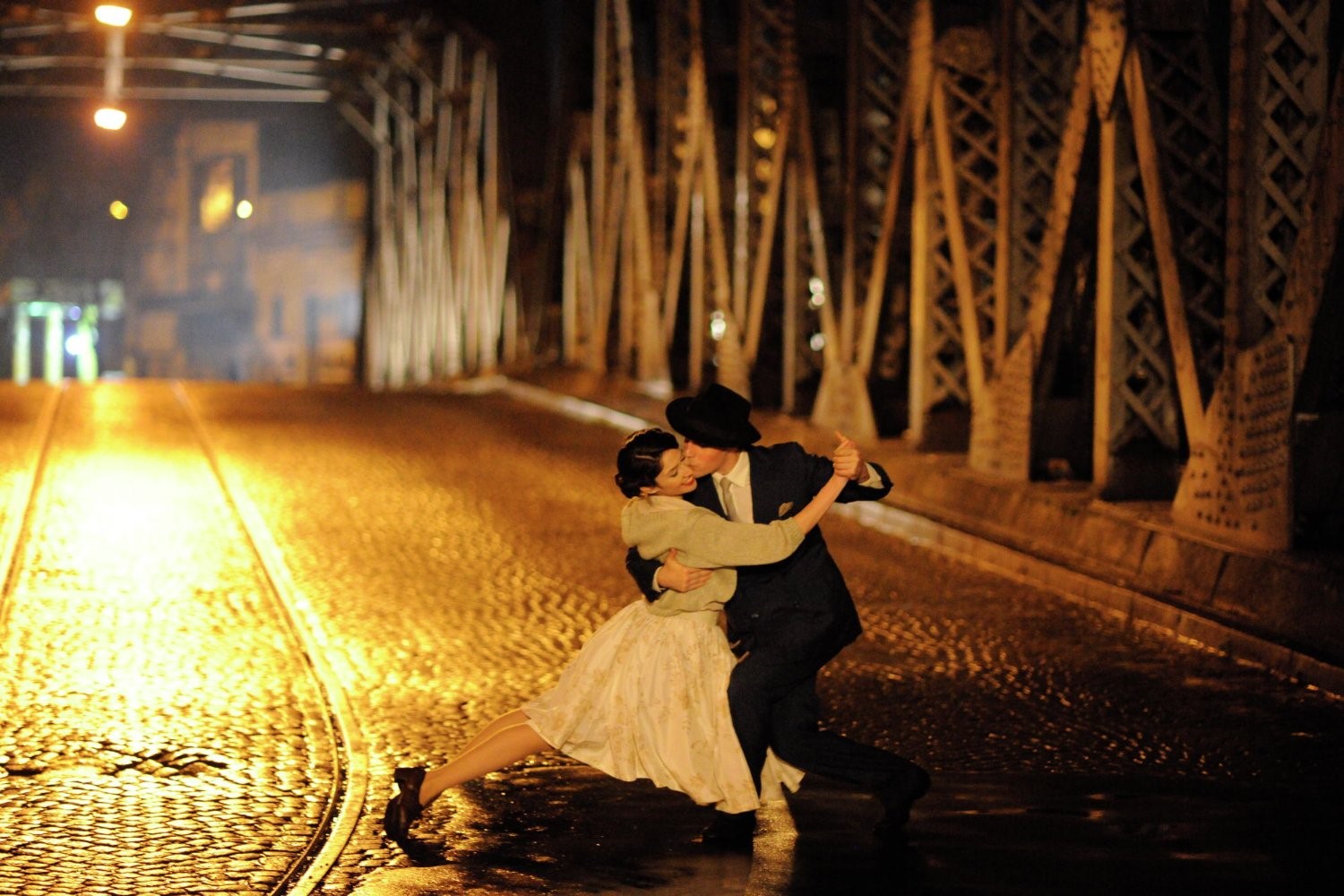 Among the several possible venues, some of which were outdoors, our coordinators wisely chose a rainproof one, i.e. the new Curzon theatre, where we were treated to a most moving film, Our Last Tango (“Uno Tango Más”), by Argentinian director, German Kral. Here is the official synopsis for those who missed the show:

“The first couple of tango, Juan and Maria Nieves, have experienced their share of pain and passion in their six decades as dancing partners. Combining behind-the-scene discussions and breathtaking choreographic re-enactments directed by Maria herself, Our Last Tango (by Wim Wenders’s erstwhile protégé German Kral) is a wonderfully imaginative tribute to the Argentinian dance form.” Not only was it moving, but also beautiful to watch, leaving the audience, at least me, ‘feeling the tango’ and wishing there was a milonga to follow.

Instead of a milonga, what followed was a short but interesting Q&A session with the director.

I feel at this point I should talk a bit about the Curzon, a Grade II listed building which used to be the Sheffield Banking Company. It is now a very trendy and welcoming cinema with three screens and, I must say, extremely comfortable seats! There is also a rooftop bar, with a terrace, although, unfortunately, it was just a little too wet for us to sit there.

After the show, our little group went to a nearby and very pleasant Italian restaurant for pizza and/or pasta to end a very enjoyable outing, thanks again to our wonderful coordinators. Watch out for next year’s edition!